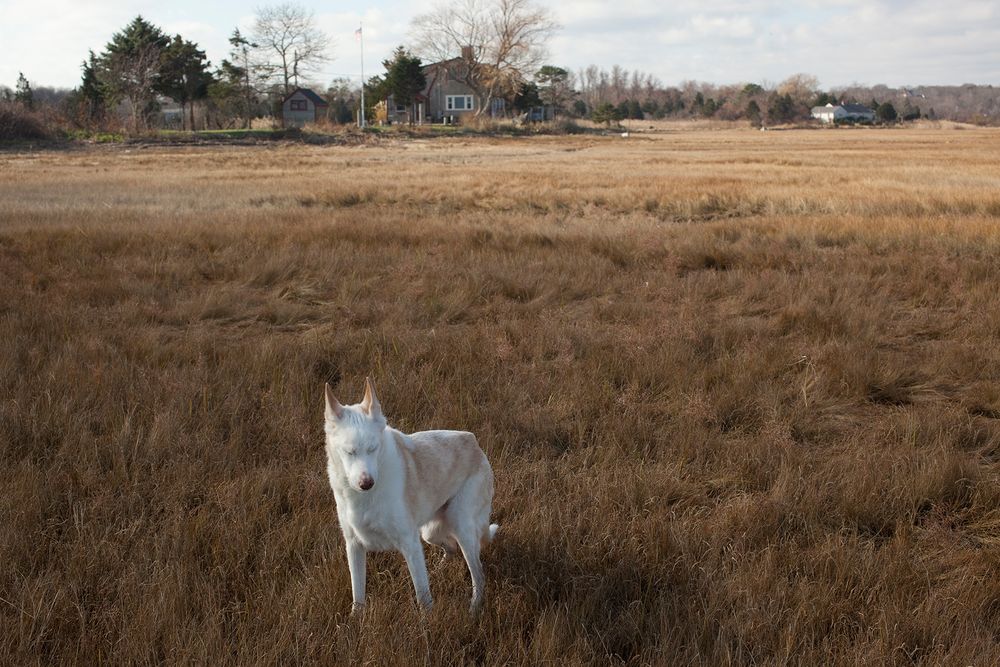 This photograph is in the photographic collection of The New Britain Museum of American Art. It is the first museum in the country dedicated to American art. Founded 1903.

Sixteen years ago, I began traveling the United States to photograph senior dogs. Like the diverse human pageant that Robert Frank captured in his book, The Americans, back in the 1950’s, I found dogs inhabiting all manner of American life -- and with many years inscribed in their beings.

My interest in the world of the senior dog began as my own two dogs began to approach the end of their days. This was at a time when I had lived enough years to start imagining my own mortality. I entered a world of grace where bodies that had once expressed their vibrancy were now on a more fragile path.

I saw how the dog does it; how, without the human’s painful ability to project ahead and fear the inevitable, the dog simply wakes to each day as a new step in the journey. Though their steps might be more stiff and arduous, these dogs still moved through each day as themselves -- themselves of that day and all the days before.

As mortality was weaving its way through this project, so was another American thread. The media were consumed with reports about our country’s sharp political fractures. It was all about the Red/Blue conflicts and the strident voices leading the charge. Yet, what I witnessed in my travels was something quite different. It was people caring for the most vulnerable dogs. Whether the senior dog was part of a family where the dog/person devotion knew no bounds or one of the elders being tended at an animal sanctuary, I saw something much deeper than our divisions, something important about where we live and the best way to die. 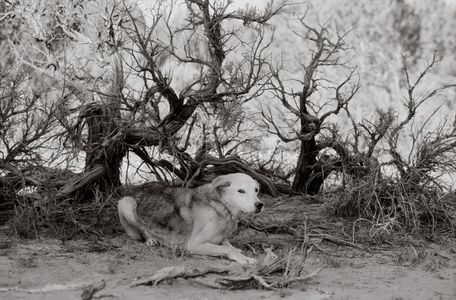 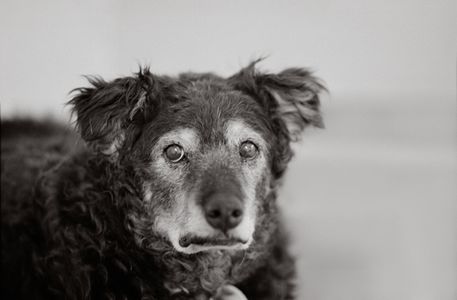 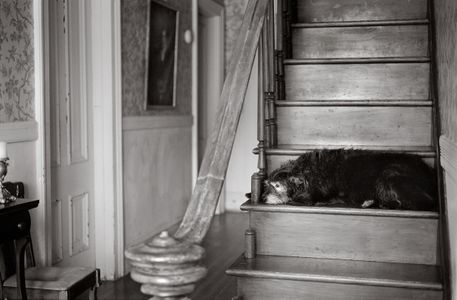 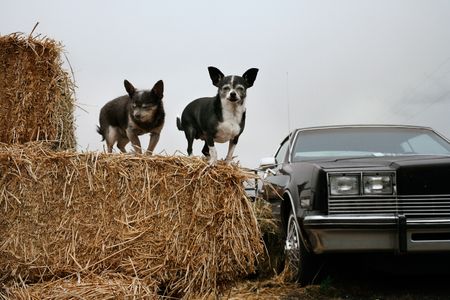 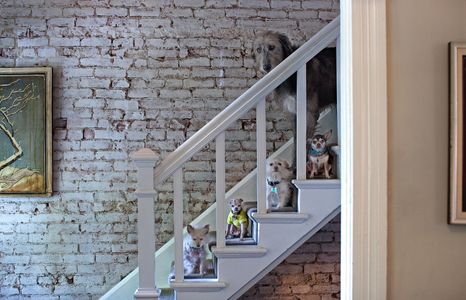 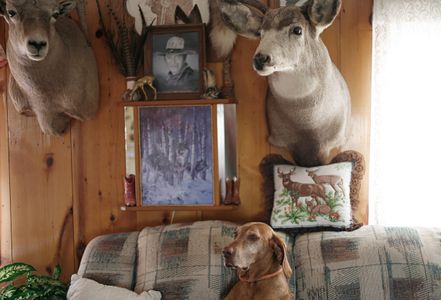 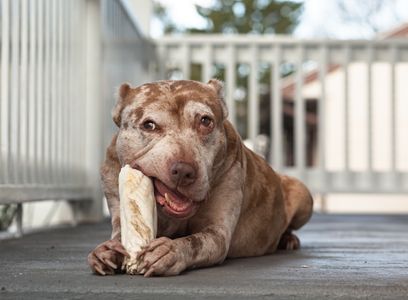 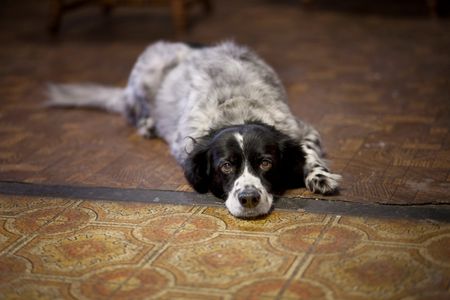 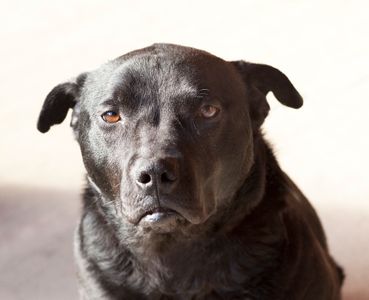 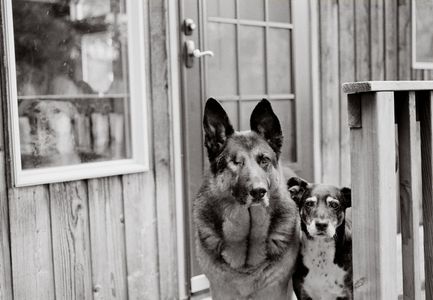 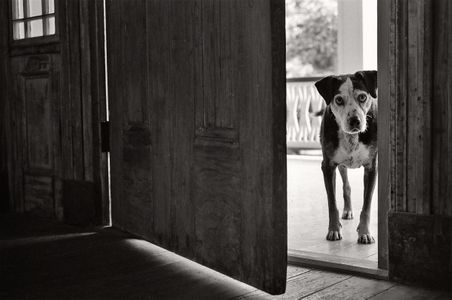 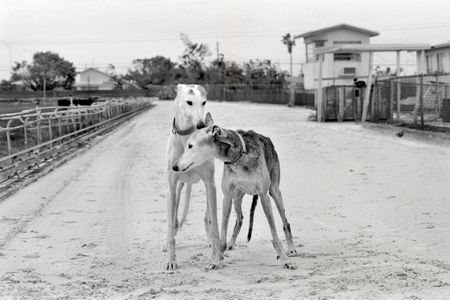 On The Road With Senior Dogs Across America.

Behind the scenes video from Kansas, Oklahoma, Texas and New Mexico. 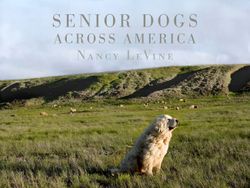